We work collaboratively with our clients to design and develop creative communications strategies and products that speak directly to their audience.

We combine creative communications with the latest technology to foster meaningful relationships between our clients and their customers.

We deliver powerful and creative communications that enable our clients to engage with their core audience and create growth. 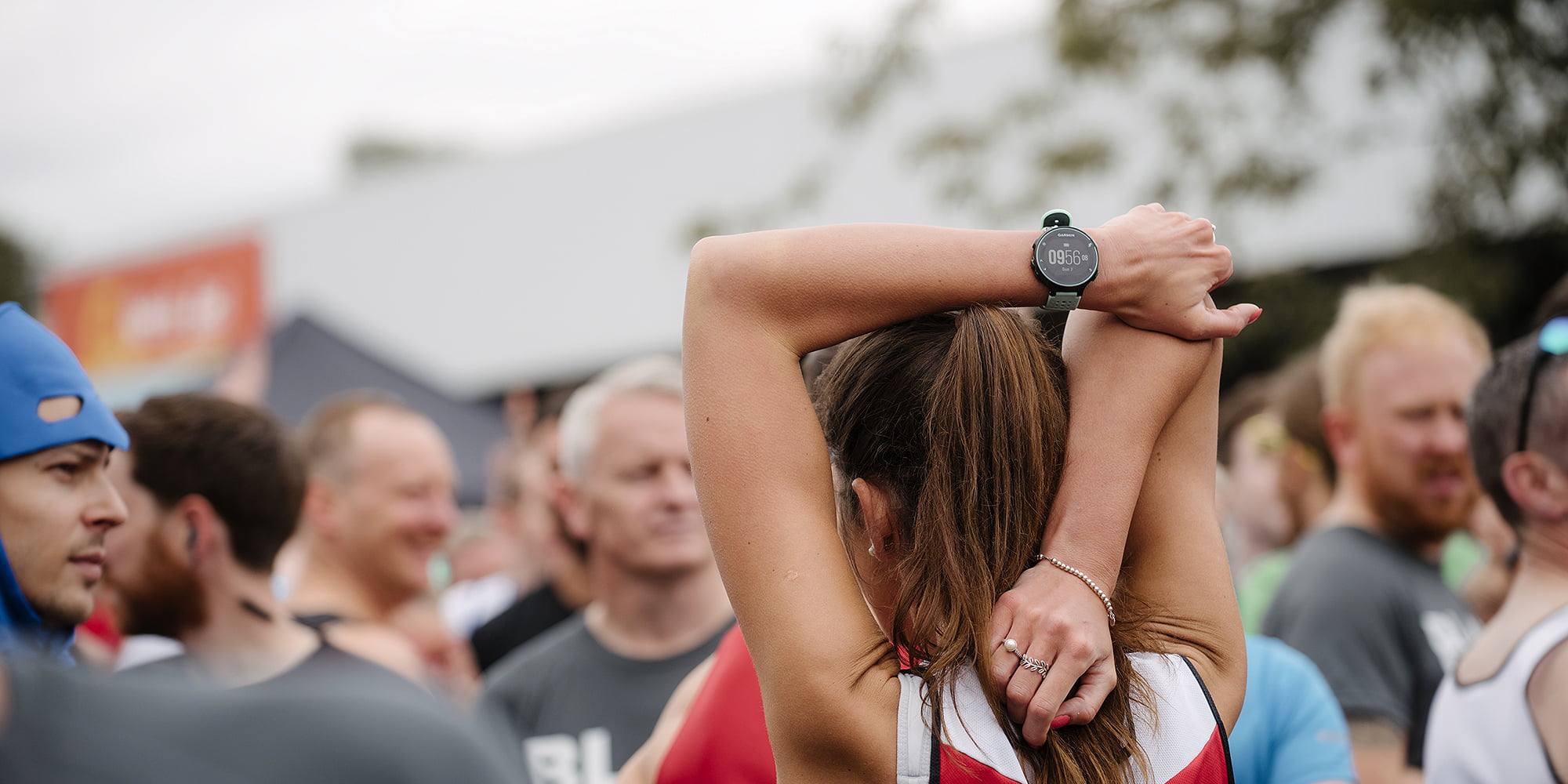 It's been a long two years but runners can finally dust off their trainers and get that lycra ready when the Great Birmingham Run returns on 1 May 2022.

The UK’s biggest mass participation sports business, The Great Run Company, has continued to inspire people of all ages and abilities to take part in its events year on year. Among the cast of thousands is our very own digital lead, Axl Crawford.

What his fellow runners don’t know is that Axl is also the man behind building the website of The Great Run - the body hosting the Great Birmingham Run as well as other Great Run events nationwide.

Axl will be taking part in the Great Birmingham Run alongside his wife and hopes to beat his record of 1:05:37 from the Birmingham 10k he ran three years ago. “I feel proud to take part in this run especially because I made a site for its organiser”, said Axl who is competing in the event for the second time since 2019.

Known at Barques for his determination, Axl will be running 10k with the goal of beating his previous record. “I want to prove to myself most of all that I can still do it. I just want to run better than how I ran in 2019”.

Training has not been an easy ride though after two years of pandemic restrictions on top of facing the many challenges that come with buying a first house and becoming a new parent. But, as always, we’re confident that Axl will take it in his stride.

“I was a sprinter for my school and I’m definitely not a long-distance runner so getting back into a routine of covering more miles has been painful as I’m just not used to it. But since January I’ve been going to the gym on a weekly basis to run 5k in 20-30 minute stints. Hopefully it takes me less time to run the event than it took to build the website!”

While adopting a new routine and finding the motivation to get back into training isn’t always easy, Axl isn’t one to shy away from a challenge as he has also taken part in two Wolf Runs, one of which he ran to raise money for Women’s Aid – a charity whose Birmingham-branch website he also refreshed.

As Axl and other runners know, when it comes to training, data is everything. Providing an easy way for runners to keep track of their progress, The Great Run website allows users to store their individual results from previous runs so they can track and compare results.

To help participants focus on training and improve their performance, The Great Run website delivers curated content using geolocation tools and personal information inputted by the user, as part of a personalised experience. Training content, including personalised plans, are presented to users so they can get ready for their next run, which can also be effortlessly booked via the website.

The Great Run Company has been creating and delivering major mass participation events for over 40 years. In the last four decades it has inspired thousands of people to take part in major events across the UK, cheered on over 4.7 million runners, swimmers and cyclists across the finish line and has raised over £24 million through fundraising.

Barques is proud to have supported The Great Run Company to provide a modern online presence that elevates its offering.

We wish all of the runners the very best and know that Axl will beat his PB on the day!

Take a look at the project